Car service , also known as a livery vehicle, is used to refer to a type of vehicle for hire transportation. It differs from yellow cab service in that the term “taxi” is used exclusively to refer to medallion taxis, which may be flagged down on the street on demand. By contrast, car service refers to services which are hired only by appointment over the telephone and dispatched by radio to the driver (taxicabs may also be hired in this way). Car service differs from the more upscale limousine services which are usually reserved for special occasions or business purposes.

Car services are especially popular in the parts of New York City, such as Staten Island and parts of Queens and Brooklyn, which do not have frequent circulating taxi service. Car service vehicles do not resemble taxicabs but normal sedans of various colors, usually marked by a company logo on the door. Car service also differs from taxicab service in that taxicab fares are determined by meters, whereas car service fares are determined by distance and are typically told to the driver over the intercom radio. In local terminology, one is said to “take a car service” when using such a vehicle. 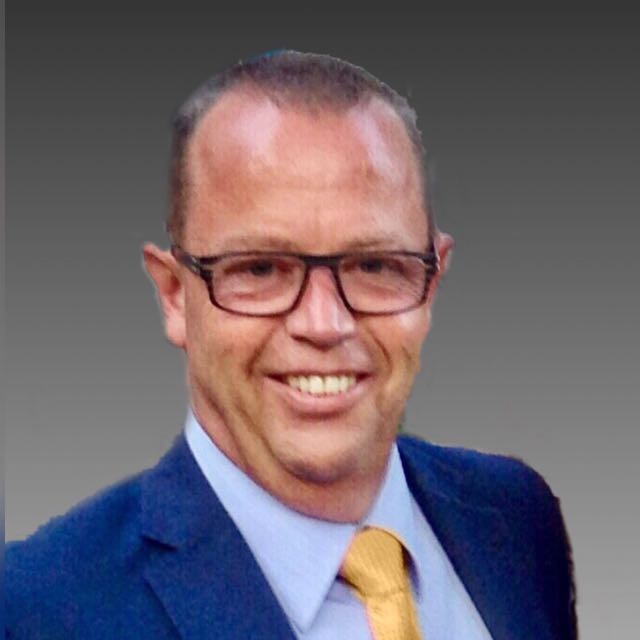 Price Quote Not yet ready to book a ride and prefer to skip the call center? No problem. Get a free Quote! Please fill out the form and provide as much information as you can, to help us give you a quick and accurate price quote.