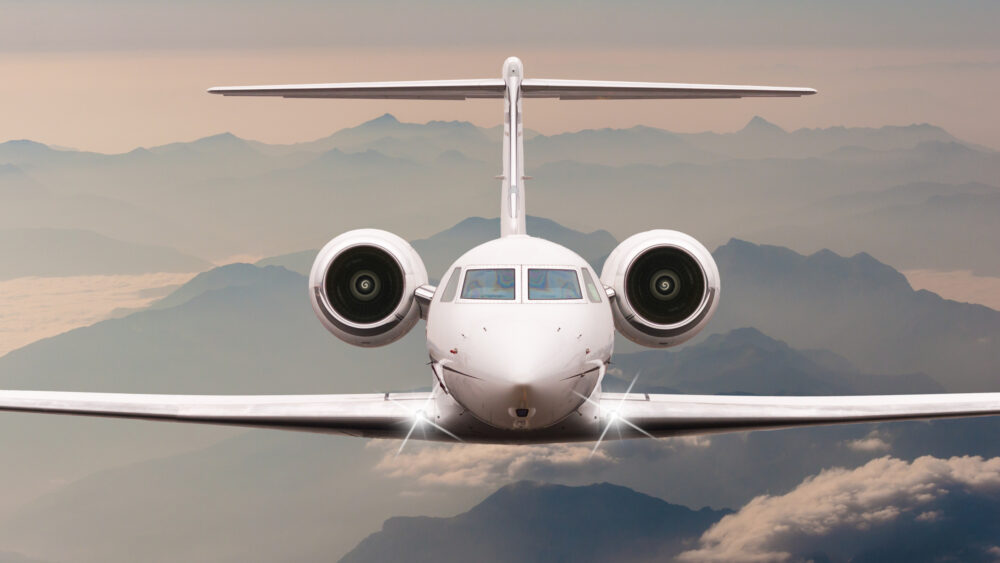 A Guide to the Amsterdam Schiphol Airport

Not only is Amsterdam a popular tourist destination, but the Netherlands is also a hub for business in Europe. It’s also a great connecting point to hop over to a number of other fantastic European cities.

So it’s no wonder why this airport receives so many travelers all year long. In fact, you might be heading over there yourself!

Are you flying to Amsterdam Schiphol Airport soon? Whether it’s for business or for pleasure, you’ll want to keep reading. Here’s everything you need to know about your trip to Amsterdam.

The Terminals and Departure Halls

Amsterdam Schiphol Airport actually only has 1 passenger terminal. However, it’s split up into 3 Departure Halls. They contain the concourses B, C, D, E, F, G, H, and M.

Here are the Departure Halls and their corresponding concourses:

Concourse D is the biggest one, which is why it’s split between 2 Departure Halls. They’re separated into 2 levels.

Not only are there different Departure Halls, but there are also several levels in Amsterdam Schiphol Airport. In total there are 4: 0, 1, 2, and 3.

Here, you can connect to the parking level P1, as well as hotels, restaurants, cafes, a supermarket, information desks, and other services. You can also rent out lockers here to store your items.

If you’re leaving the Netherlands, you’ll have to go to Level 1. It’s divided into an East and West side.

Naturally, you’ll check in at this level. Once you have, you’ll have easy access to the Departure Halls and Piers.

Up here, you’ll find some nice restaurants and bars where you can spend your time if you’re waiting for your flight. You’ll also find VIP Lounges 1 to 4, as well as airline lounges.

If you have a flight that leaves from gates D, E, or F, then you’ll be pleased to know that you can access these gates from the Level 2 VIP lounges as well, which eliminates the trip back to Level 1.

Also, note that if you’re staying in a hotel at the airport, Hotel Mercure and the Yotel are on Level 2 where VIP Lounge 3 and 4 are.

Level 3 is where you’ll find the Panorama Terrace and Fokker Experience.

On the Panorama Terrace, you’ll get an excellent view of all the airport runways. Also, there’s a KLM Fokker 100 you can take a look at.

In most cases, you’ll check in hours before your actual flight. But not to worry, as there’s plenty to do inside the airport.

Not only are there duty-free shops, but there are also gift shops where you can pick up some nice souvenirs for your family, such as tulip bulbs.

You can also find many restaurants and bars where you can fuel up and relax with a nice cold beer or two.

If you’ve been to Amsterdam Schiphol Airport before 2018, you might remember a giant checkered red and white meeting point at the central arrival hall. However, it’s been removed for better passenger traffic.

If you need to meet up with anyone, there is now a smaller meeting point. You’ll see a pole with a cube on top that has an illustration of a large dot with 4 arrows pointing at it, with the words “Meeting point” below.

You’ll find the meeting point pretty close to where the old one was in the central hall. It’s between Platforms 3-4 and 5-6, right next to Burger King.

It’s Not Actually in Amsterdam

Many people don’t know this, but Amsterdam Schiphol Airport isn’t actually in Amsterdam! So there’s this misconception that when you get out of the terminal, you can walk out into the city.

Thankfully though, the city isn’t far away. There’s a train station right within the airport so you can hop on and get to Amsterdam in about 10 minutes.

However, it’s a bit of a hassle. Visitors have to get something called an anonymous OV-chipkaart, which is a card you scan to check in and out of public transport (trains, trams, buses).

There are certain kiosks where you can buy these cards at, and you have to top them up with at least €20. Whenever you travel, your balance has to be over €20.

As you can see, it can be quite a hassle to sort out this card, especially if you’re not going to be in town for very long.

A better option would be to hire an airport car service, such as one from DMC Limousines. Once you get off your flight, you’ll get straight into the vehicle and the chauffeur will take you wherever you need to go.

It might be daunting to fly out of the United States, so you might understandably be nervous about your upcoming trip to Amsterdam.

Hopefully, our guide to Amsterdam Schiphol Airport will have you feeling better and less anxious about your flight. You’ll be able to focus more on being excited for your journey instead!

If you’d like car services for your business trip or vacation to Amsterdam, book with us now. We’ll be more than happy to help!

QUOTE / BOOK
Subscribe to our email list and earn discount on your first rideSubscribe
+
Need Help? Chat with us
Start a Conversation
Hi! Click one of our member below to chat on Whatsapp
The team typically replies in a few minutes.
Richard De Krijger